While working in my studio in Boscombe I had given little thought to the matter of exhibiting my more personal sculptures and the only approach I made to a London gallery was not successful, but after I moved to Italy in 1985 I found I was in a very different culture in which everyone was interested in the Arts and what artists were up to .

Within a year of settling in the tiny village of Montecastello I was urged to display my sculpture and drawings as part of the village Festa, and was quite gratified by an article that was written about me in a national journal and by the sales of some drawings.

A year later an Italian friend, who had theatrical contacts, got me included in an exhibition in Parma, called Micro Macro, which placed its emphasis on small scale theatrical events - puppet shows and the like. My sculptures were included as they reminded the sponsors of "bozzetti" - designs for stage-sets. This event had some coverage on national TV, and what was more, I received a fee for participating!

I had further showings of my work - mainly my Black and White series of designs - in Pisa and in Pontedera, and a Swiss friend made the introductions whereby I was invited to exhibit in Zurich. This was not predominately a "selling" exhibition as I was mainly concerned with building a collection that could be seen as one work, but I did sell one sculpture - called "Staircase"- and several 2D-3Ds - trompe l'oeil drawings incorporating a small sculptured detail, which I was experimenting with at the time.

The show in Zurich was my last exhibition while I was resident in Italy. Later shows after my return to England are mentioned elsewhere. 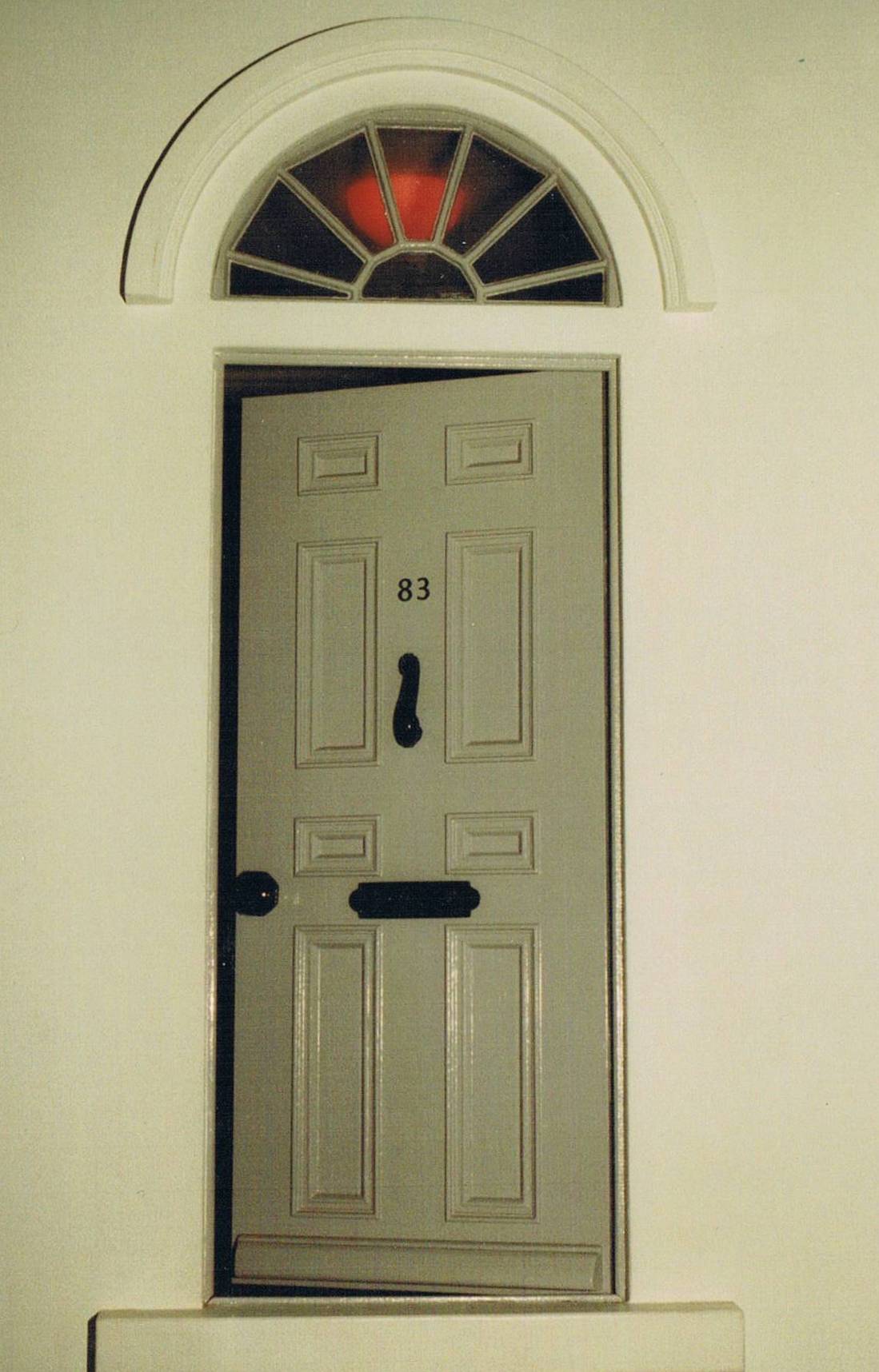 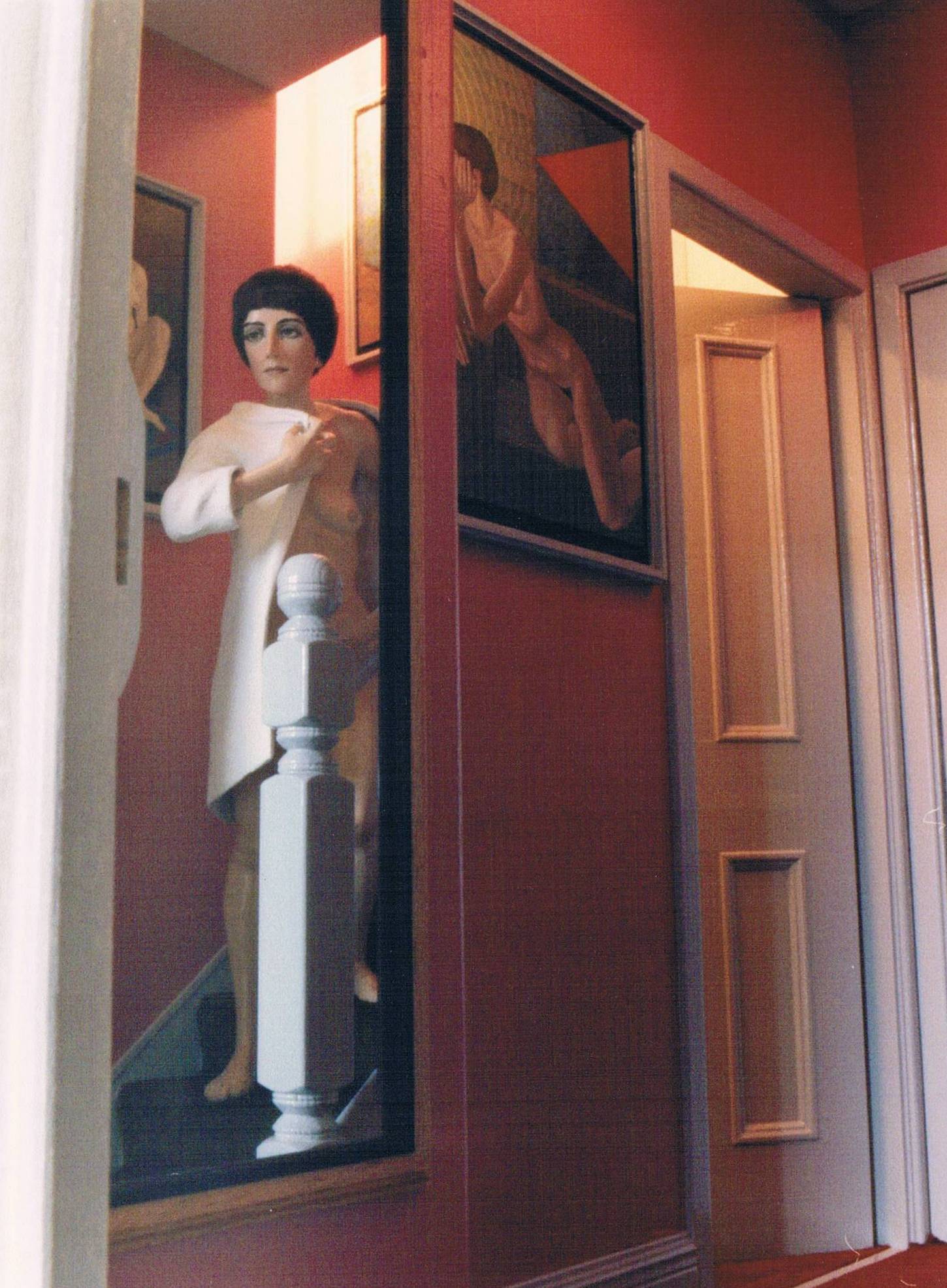 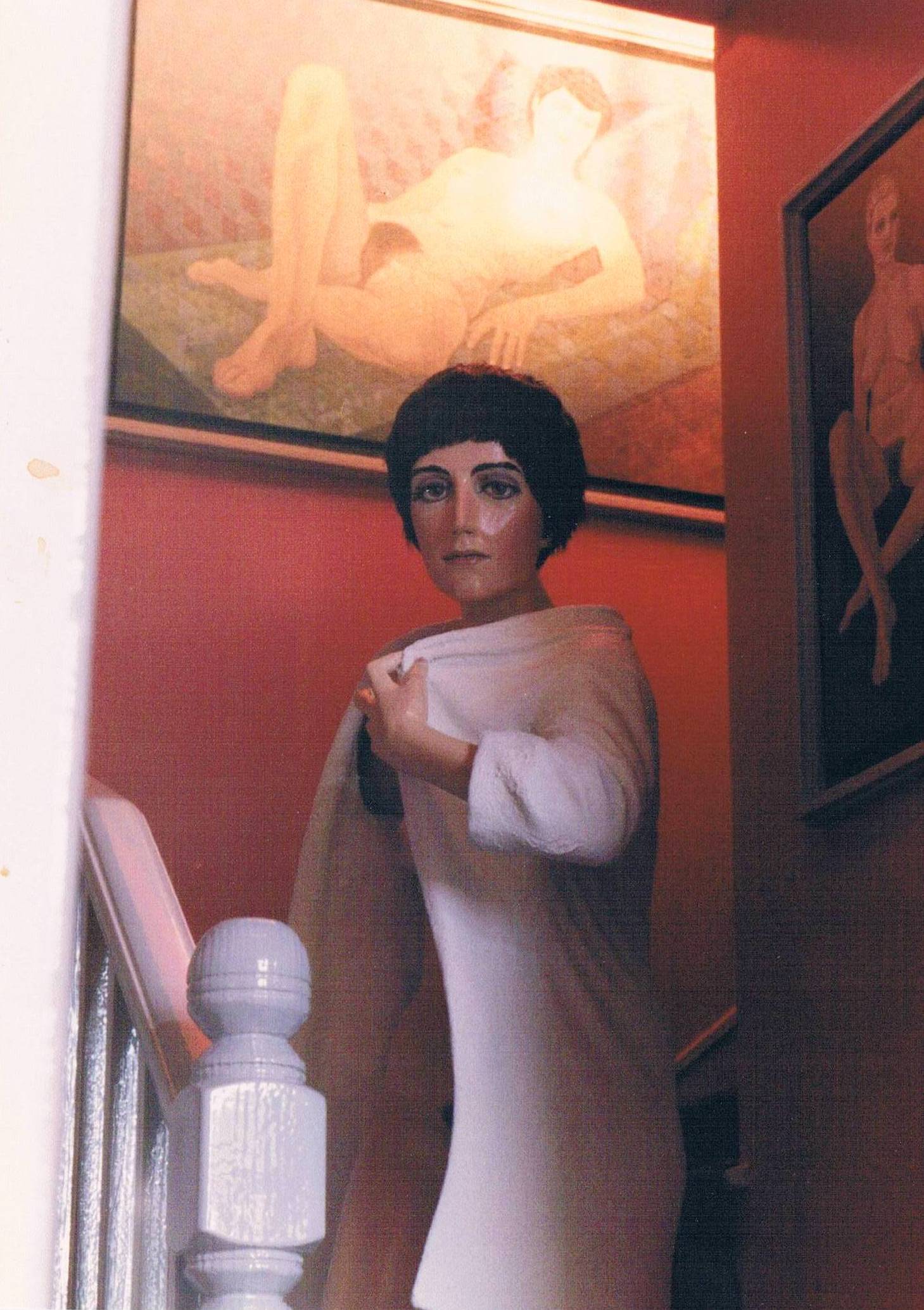